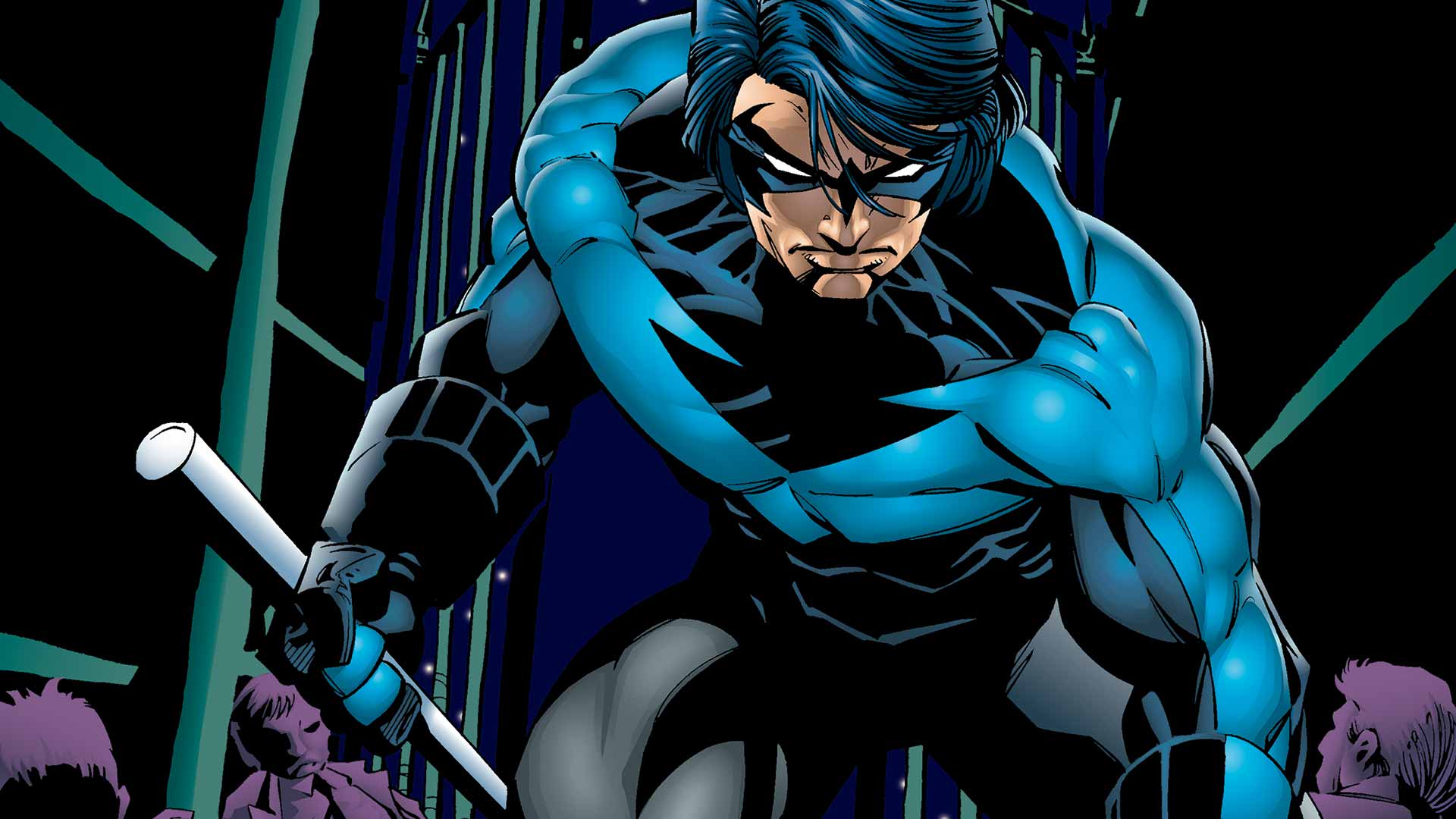 Ben Affleck’s troubled “The Batman” has found a director, Matt Reeves.  Reeves is known for the new Planet of the Apes films as well as the Cloverfield  movies.  He also co-created the TV series Felicity, though I am guessing that is not what got him the job.  Reeves will take over directing duty as well as producing the film, and he will co-write the script with Affleck.  Reeves is a talented director, so this is good news.

Meanwhile Warner Brothers was so impressed with Lego Batman, that they are offering the director of that movie, Chis McKay, the job of bringing to life Batman’s most well known ward Dick Grayson.  Grayson was the original Robin who struck out on his own to become Nightwing.  Making a Nightwing movie makes sense because if Affleck decides to stop being Batman, Nightwing is more than up to the task of filling his role in the Justice League.

Hopefully with these talented directors on board the Bat-Family will once again be on the top of the Superhero scene.  If not, there are plenty of Bat-Family members left to choose from.