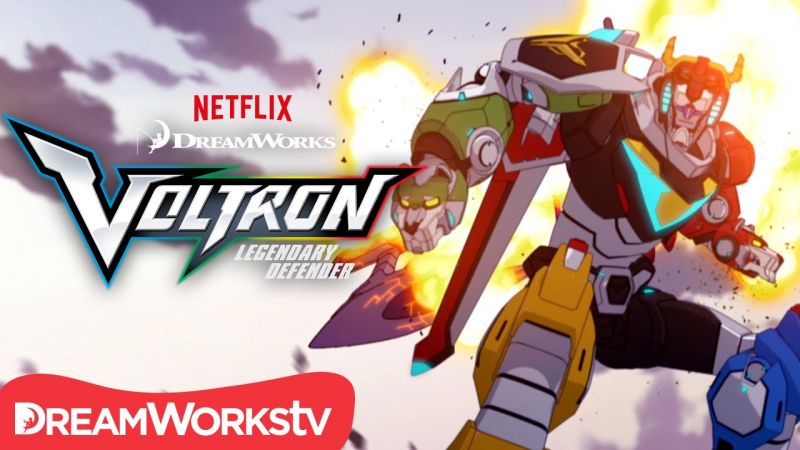 Splitting the latest Voltron season in to two parts didn’t do it any favors.  It killed the momentum of the first half, but thankfully what they are calling season four delivers on goods promised in season three.  It is action packed, full of drama, and it is nice to see team Voltron making some headway.  There are also quite a few twists in this half of the season, so I can’t wait to see how those play out in seasons five and six, provided they split the show yet again.

However, I am hoping that this show has an end point planned out for the near future.  While I love watching it, I would hate for it to get full of filler and randomness just to keep it going.  There is nothing worse than a show just making stuff up as it goes along just because they don’t want to cancel it.  I am looking at you Naruto!  BELIEVE IT!

So while season four of Voltron only clocks in with six twenty-two minute episodes, they are all quite good, and I am ready for six (or thirteen) more whenever they want to drop them.  Sooner or later I will not be able to justify the price of Netflix, but thanks to shows like Voltron, this is not that day.