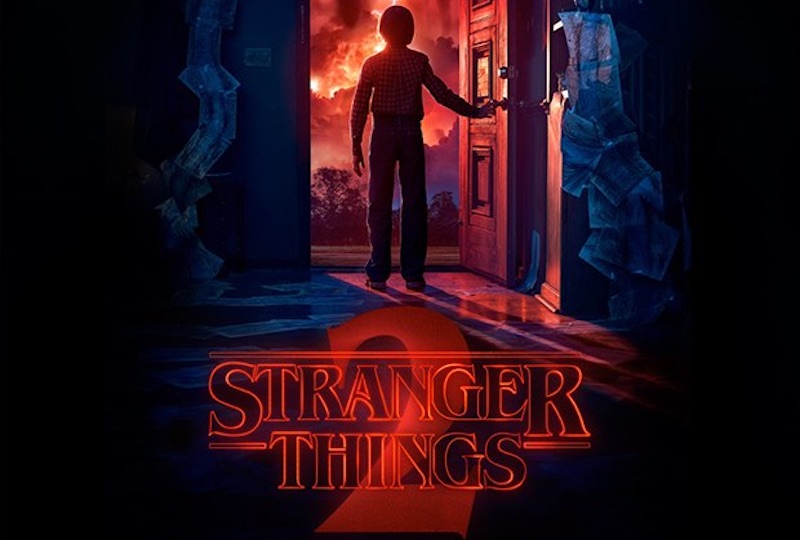 After the insanely popular first season of Stranger Things, people were wondering how and if the Duffer Brothers would be able to live up to their audiences’ lofty expectations for season two.  It turns out that they followed the mold of Alien versus Aliens.  Go bigger and keep the gas peddle down.  It mostly works.  It slows down in the middle, but it recovers, and sews seeds for the future.

Stranger Things 2 (what they called their second season) also deals with how children and self medicating alcoholic sheriffs handle trauma.  The question kind of answers itself, but in general they don’t handle it well.  However, watching the cast deal with what happened last season and overcome it to deal with season two’s new threats is excellent.

Stranger things still has one of the best casts out there, and they added Sean Astin to it, so in other words it got even better.  Though not all the new additions are great.  Not to give anything away, but there are some punks you will meet halfway through the season that are little more than 80’s stereotypes.  Whether it was they way there were written or the acting, it is hard to say, but they don’t come off well.

Still one bad episode compared to eight goods ones is kind of being picky.  Most shows wish they had that kind of ratio.  The question now becomes where Stranger Things goes after season two.  Season one’s ending gave us several questions that needed to be answered.  Season two’s remaining threads aren’t near as interesting, so the Duffer Brothers will have their work cut out for them, but after two great seasons you know I will be back for season three, and based on what I am seeing on Facebook and Twitter so will you.  I can’t wait to get back to Hawkins Indiana to hang out with everyone’s favorite middle-schoolers!