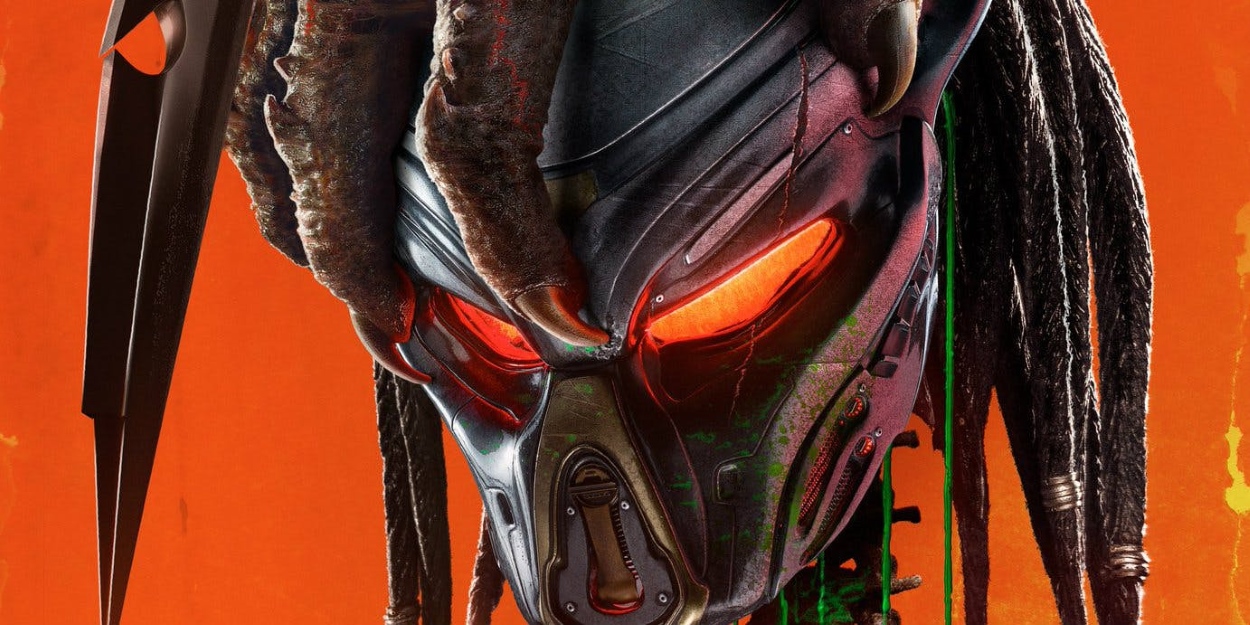 The Predator is back in its first solo outing since 2010.  What is different this time?  It is very silly.  I am not sure that is what Shane Black and co. were going for, but that is what we got.  Imagine a competently directed big budget SyFy Original film.  I am not saying it is as over the top as Sharktopus, but there are some tonal similarities.  For someone like me who enjoys that kind of thing, I had fun, but I can see fans of the franchise being let down.

As far as plot goes there isn’t a lot to talk about with The Predator.  A Predator lands and the government lead by Will Traeger (Sterling K. Brown) wants his stuff.  Complicating that is Quinn McKenna (Boyd Holbrook) and his elite Ranger squad are the first people to come in contact with this new Predator.  A bunch of stuff happens, McKenna gets a newer funnier squad, and the government chases him while he chases the Predator.  Meanwhile Dr. Casey Bracket (Olivia Munn) is there to do science on all of it (and by science I mean shoot guns).

The Predator only has one gear, and it is high.  This movie never really slows down, and if it does, it is usually for Brown and Munn to give us some exposition.  Speaking of Brown, if there is an MTV Movie award for chewing scenery, he is a shoe in.  I mean he is literally chewing all the time, and if he had a mustache, you had better believe he would be twirling it, even though they never give him a motivation for being evil.  I mean all the people he is hunting down would be on his side if he wasn’t trying to kill them, but hey, you can tell he is having the time of his life, and his fun is infectious.

It is obvious that Shane Black wanted to make a riff on the old 80s/90s action movies, like the ones he got his start in, and there is no greater action movie from that era than Predator, but somewhere along the line ‘a riff’ got turned in to a kind of self parody.  Whether that was on purpose or not, it is hard to say, but I am leaning towards ‘not’.  I am also guessing he got a few studio notes that he had to work in to The Predator, which is probably why it feels so overstuffed.

It may sound like I didn’t like The Predator, and to be fair, I am not sure I could call it a ‘good’ film, but I did enjoy myself.  I laughed nonstop, and the movie never slowed down enough for its flaws to really bug me while watching it.  However, if you were looking for it to return to its scary mostly serious roots, you will be disappointed.  In other words, I think in order to have fun watching The Predator you will need to adjust your expectations:  Just go in expecting to watch a glorious SyFy Original.