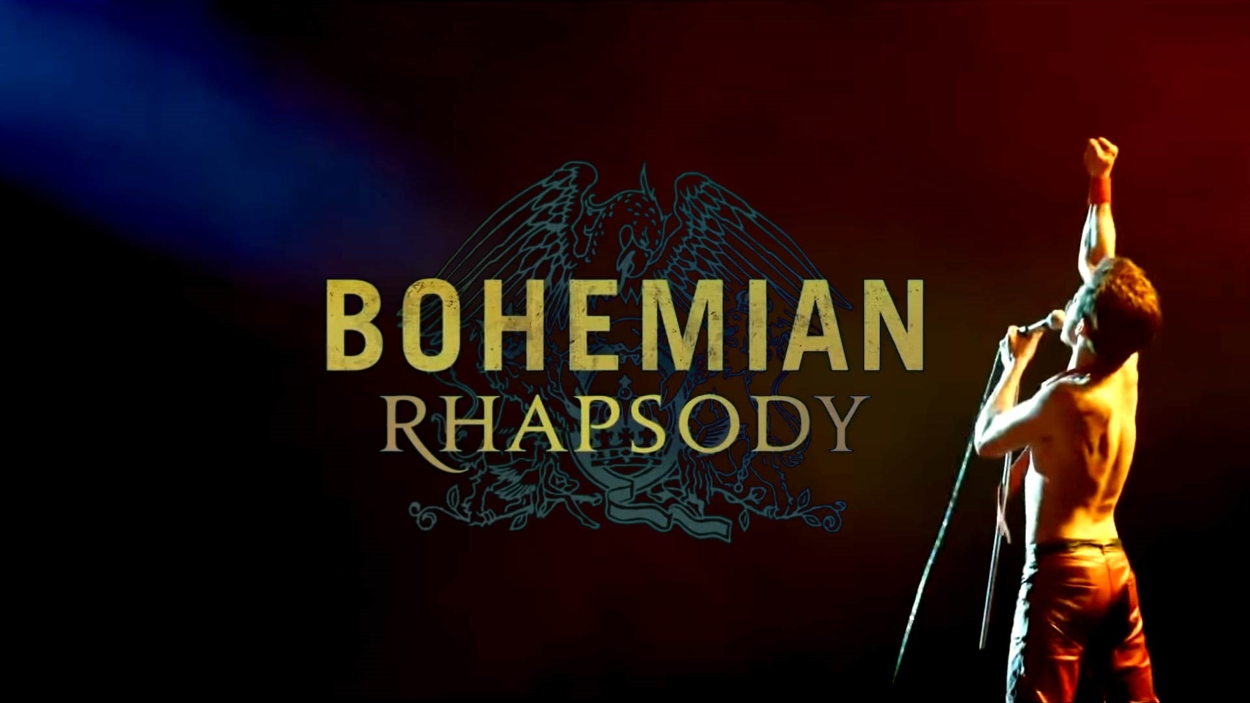 Bohemian Rhapsody is now the top grossing musical biopic of all time, so reviewing it now seems a little late since everyone has already seen it, but I am going to do it anyway because that is what I do here.  Between Rami Malek’s standout performance and Queen’s epic track list it is no wonder this movie has topped the box-office.  Anytime the movie slows down, or the side characters get a little too goofy, another Queen song starts, and this movie gets going again.

Bohemian Rhapsody starts just as Queen becomes Queen, but this movie is really about Freddy Mercury (Rami Malek).  His life and struggles, and how even though he was a genius, he could never quite fit in.  Almost everyone else in this movie is either comic relief or antagonists.  Except for Mary Austin (Lucy Boynton).  Mercury’s lifelong partner and friend.

While if you hit up Wikipedia or read a book about Queen, you will realize that they changed a lot of things to make Queen’s history fit nicely in to a movie format.  However, according to the band and people that lived through this, the film makers got the feel of what happened right.  So, while this is not a documentary, you will at least understand what happened to this band and its flamboyant front man.

Even though there are a lot of good actors in Bohemian Rhapsody, it almost feels like a one man show.  This is Rami Malek’s movie, and he owns it.  The movie sings every time he is on screen, and it suffers every time that he is not.  There is a reason Fox is pushing for Malek this awards season, and I am sure he will pick up a few.

This movie was made for people like Queen and want to know more about the man that lead them, and it does what it is supposed to do.  Throw in a bunch of Queen’s songs and you’ve got a hit.  Which it already is.  For Queen fans, Bohemian Rhapsody is your movie, but who isn’t a fan of Queen?