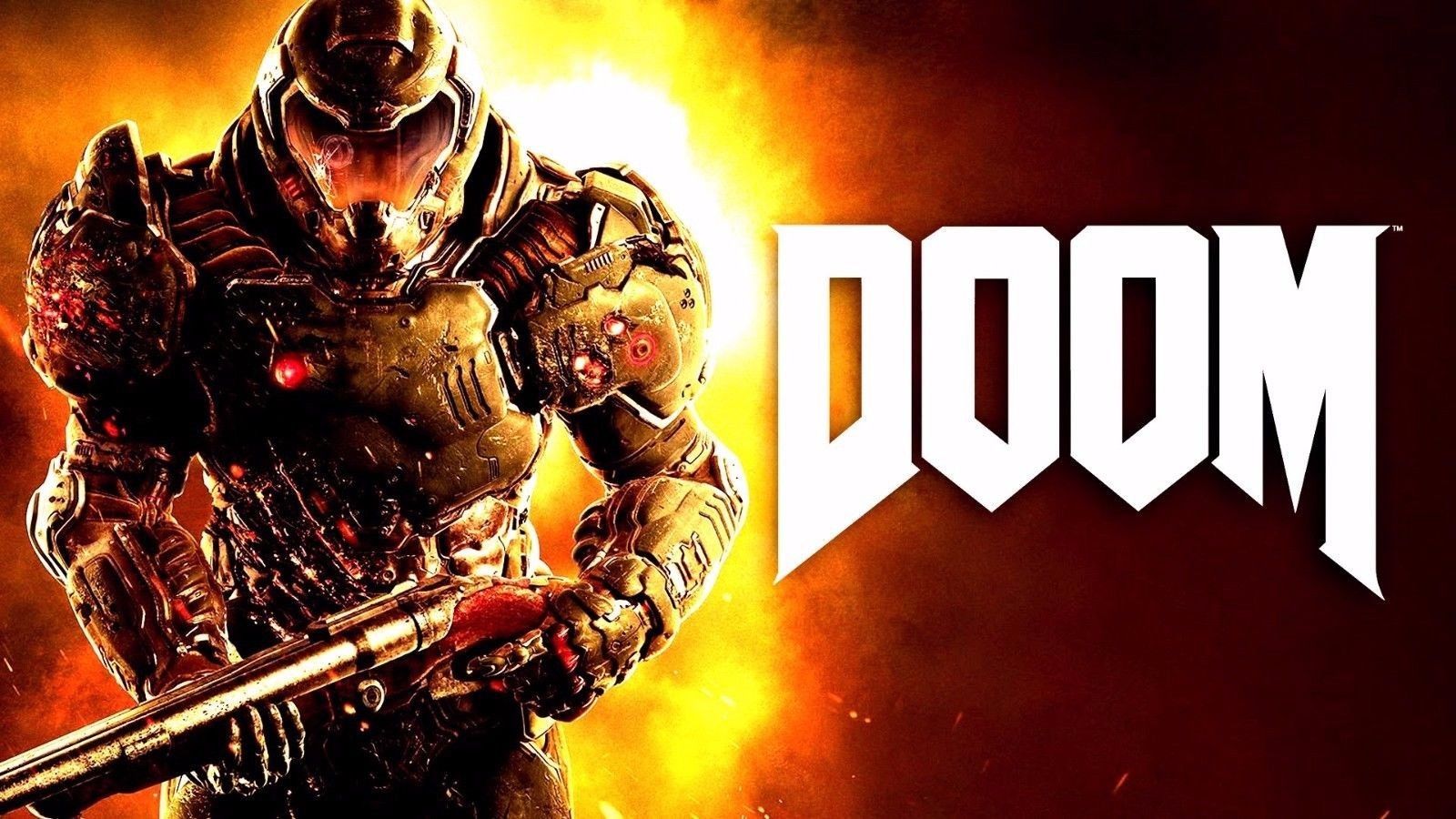 When Bethesda bought Id it was only a matter of time before they remade all the classic Id games.  First up was Wolfenstein: The New Order which I hear was excellent, and now they have released Doom.  Considering the first Doom was released in 1993 it is impressive that this is only the forth game in the franchise.  Which is a shame because for the most part they have all been fun.  Including this most recent release which may be the best in the series.

The story for Doom is ridiculously stupid, and that is part of its charm.  Needless to say Earth needs energy, so they start extracting energy from Hell.  Things do not turn out well, so it is your job to clean up the mess.   What is fun about all this is how delightfully well it is told, and how they incorporate all the other Doom games’ stories in to this game.

Now no one plays Doom for story.  It is all about the fast paced over the top combat and cheap jump scares.  Doom excels in both regards.  Lately more and more games have ditched the health packs and allowed player health to regenerate over time.  This causes players to pull back from the action when they are injured.  Not so with Doom.  While there are health packs littered around, the best way to keep you ammo and health up is to perform Glory Kills.

Glory Kills are like Mortal Kombat’s finishing moves except faster and easier to pull off.  If you wound a demon enough that it starts blinking, run toward it and melee bash it and you will do something like rip its spine out and then crush its skull in your hands.  Unlike other games with special melee animations, Glory Kills are fast and never take you out of the action, and every time you complete one the demon spews out health and ammo.  So while other games want you to hang back or flee from the fight, Doom dares you to head straight in to battle.

The other new addition to the Doom repertoire is gun and armor mods that give guns and your suit new abilities.  Want your Shotgun to shoot grenades? Sure.  What to turn it in to a machine gun? Why not.  Need a little extra health? Awesome.   Though even with these new tricks the game is definitely all Doom.  There is no Iron Sighting, reloading or sprinting.  There is just running and gunning.

If you want an old school experience with some new school gameplay mechanics added in, Doom is probably just what you are looking for.  It is fast and fun, and its over the top nature keeps you from taking anything too seriously.  Due to its gruesome nature I can’t recommend Doom to everyone, but if copious amounts of blood don’t bother you, Doom is a great experience.