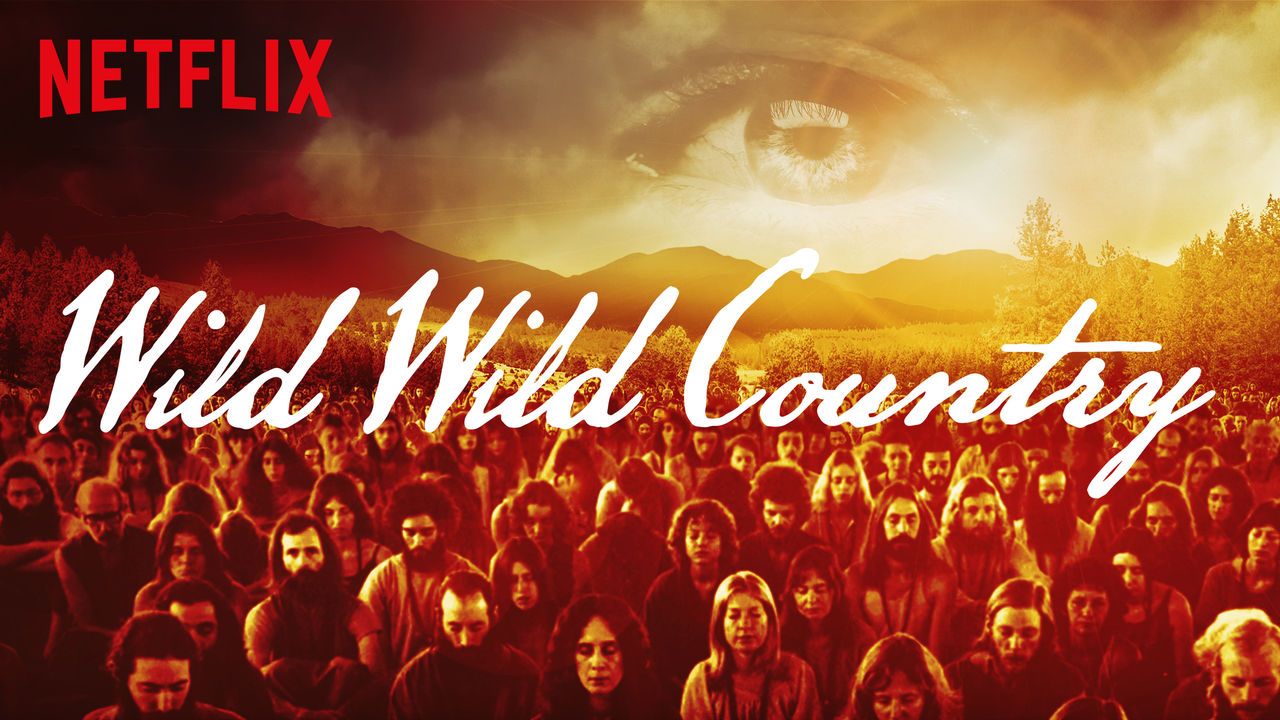 It is always amazing how quickly things are forgotten.  It turns out that when I was very young there was a cult that tried to take over Wasco County, Oregon, and that they poisoned over a hundred people in The Dalles with salmonella.  They wore bright colors and meditated a lot, and they tired to assassinate the Attorney General of Oregon.  It seems like it would have been such a massive happening that people would still be talking about it, but until I watched Wild Wild Country on Netflix, I had never heard a thing about it, or if I had it must not have been talked about with any importance.

Wild Wild Country is a docuseries that interviews all parties involved with setup of Rajneeshpuram, the commune created for the followers of Rajneesh. Those who made it happen, and those that tried to make it go away.  It is an amazing tale, and all I could do is watch in disbelief as I heard of some of the things that went on out in the middle of nowhere Oregon.

The documentarians do a good job of leaving their voices out of this series, and letting all the people have their say, so it ends up being surprisingly nonjudgmental.  You can see both sides up to a point, and that point is obviously committing several Federal crimes.  Then you realize some terrible stuff was happing out on their ranch.

Wild Wild Country was fascinating to watch.  It is so crazy, I can’t believe this was the first time I really heard about all this.  If you are like me, and have never heard about any of this, it is must watch, or if you do remember it, but want all the info it is still worth your time.  Obviously due to the subject matter it is rated TV MA for a reason, so it is not a history lesson for young kids, but if you are of age, it is a mind trip worth taking.