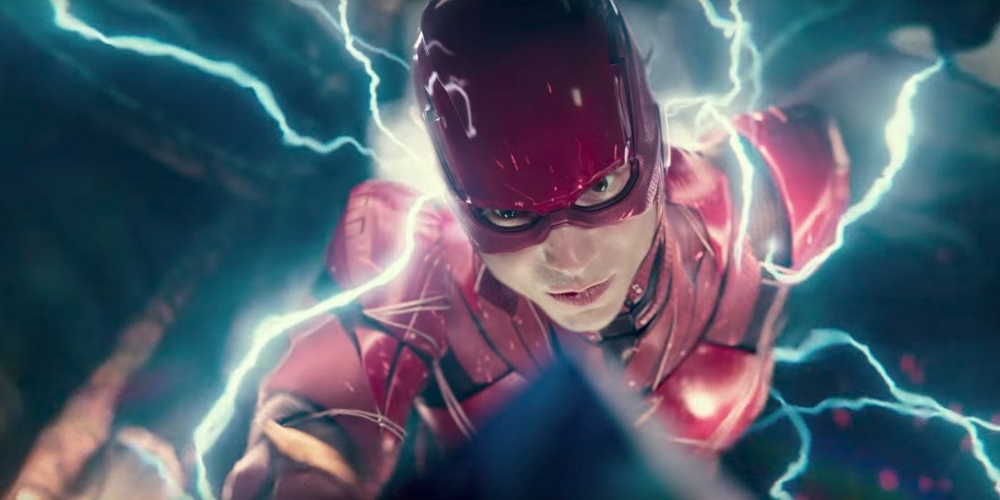 After yet another critical failure with the Justice League, the heads of the DCEU rolled once again, and now Walter Hamada is in charge with apparent complete control, but that doesn’t seem to be slowing down the DCEU.  Casting is almost complete (it may be now) for the new Shazam film, and it is coming out April 19th 2019, but the biggest news is that The Flash movie now has its third and forth directors.

The guys that wrote the very funny Spider-Man: Homecoming, John Francis Daley and Jonathan M. Goldstein, are now writing and directing Flashpoint.  It is interesting that they will be adding so much comedic talent to a movie that will have no-doubt far reaching implications for the DECU, but it is still the best sign that even though Warner Brothers is not slowing down their superhero output, that they are indeed changing the tone of their films.

I love the cast of the DCEU movies, they just need to start making GOOD movies with them.  Hopefully they get things turned around with Aquaman, Wonder Woman 2, Shazam! and Flashpoint because I need to have a good Justice League movie.  I NEED IT!!!!! … Anyway, we will see if these movies are what the doctor ordered, or if that is the end of the DCEU as we know it.