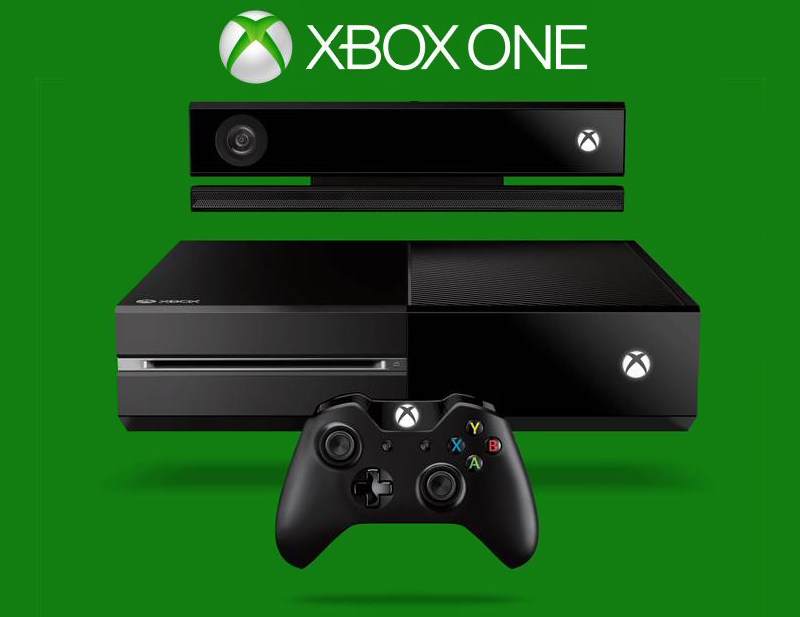 I plan on doing a big E3 press conference round up after all the major players have gone, and since Nintendo and AMD/PC Gamer still have to go today, I am going to hold off on that until tomorrow.  Though one piece of news that came out of the Microsoft conference that you can play with now if you are part of the Xbox One preview program is the new backwards compatibility with Xbox 360 games.  That is of course if you have one of the very few games that work with this new feature.  The list is as follows:

Not a great list to be sure, but it is good enough for a test, and I had a few of the games, so I thought I would give it a try.  First up I tried Mass Effect.  I found the game box and slid in the disk, and then my Xbox One told me it needed to install an update for that game to work.  Now by update they mean the entire game, so seven and a half gigabytes later I was off and running.  You still need the disk to play it, but it is running off your hard drive.  When you start the game you are then greeted with a Xbox 360 boot screen and the game loads.   Once you are at the game’s menu and you hit the “Start Button” and the game looks for your saved games it will ask you to sign in.  Since the game is running in a virtual machine it doesn’t sync your Xbox Live info, or at least not yet, so once you sign-in you can get all your game saves off your Cloud saves storage.  It works quickly, and for the most part there is no difference playing your game on the Xbox One versus the 360.

I then played Perfect Dark.  Since this was an Xbox Live Arcade game, and there was no disk the game showed up with all my uninstalled games and demos to the right of my installed game collection in the “Ready To Install” area.  I just clicked on it and waited.  Perfect Dark was only two-hundred and forty megs, so there was much less wait time.  This time when the Xbox 360 VM booted it remembered my login info, and my Cloud saves were there waiting for me.  So even though you do have to sign-in to the 360 VM at least it remembers you.  Again the experience between the Xbox 360 and Xbox One was identical.  It is just running on a different box.

I do wish that the games could just download the virtual hard drive wrappers for the games on disk instead of having to download them from the store, but it is better than nothing, and it is much better than having to stream them from the internet to play them.  If Microsoft can up the backwards compatible list of games quickly, and streamline the Xbox Live sign-in.  This is definitely a great new feature.  It is just a shame that it took two years for it to happen.