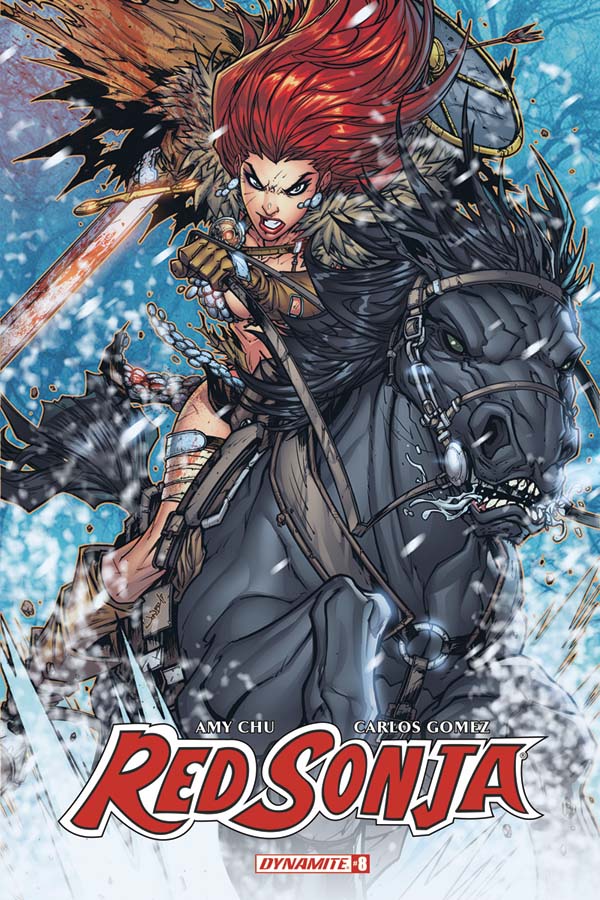 Dynamite Entertainment, the current publisher of Red Sonja comics, has optioned their fiery red headed barbarian to Millennium Media to be turned in to a feature film … again.  Last time it didn’t go so well making only $6 Million on a $17 Million budget, but they think with the success of Wonder Woman that now is the time to try again.  I am not so sure.  While her currant comic book run has been successful, Red Sonja is not the women’s power icon that Wonder Woman is.  She is more of a pin-up, and kind of always has been, but they have tried to change that recently.  All that being said, it has been a while since someone has made a good sword and sandals epic, so here is hoping they do Hyrcania’s fiercest warrior justice!