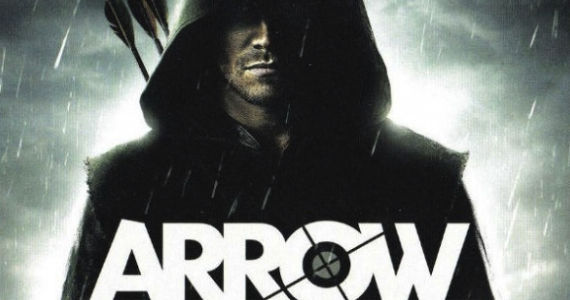 Yeah I know that Arrow ended before The Flash, but I actually finished The Flash on time, so I decided to review it while it was still relevant.  The Arrow on the other hand has no such luck!  This was an odd season.  On one hand we got The Atom and he made the show lighter, and on the other hand we got Ra’s al Ghul who made the show darker.  I think this made season three a bit uneven.  It couldn’t decided what it wanted to be.

I personally like the darker tone.  It melds well with Arrow being a stand in for Batman, and it sets it apart from its little brother The Flash.  When Arrow tries to get funny it seems to loose its footing, so I think it is good that The Atom and Co are off on their own thing next year.  Hopefully that will let the Arrow get back to his brooding in the shadows.  We will see.  It will be also interesting to see if Mr. Queen will have to fight more Metahumans or not.  I am guessing yes.  That will change up the show quite a bit since he will be fighting people much more powerful than himself.

I wonder if the writers can bring the focus back to Arrow next year, or if they get too distracted writing three other shows.  I hope they can because the show that started the comic book TV craze should be in the running for the best, and not just an also-ran.  See you next year Oliver!