I celebrated the release of Windows 10 yesterday like most techy people, installing the software on just about every PC I could.  Two in particular, my wife’s old laptop, and my mid-range gaming rig. 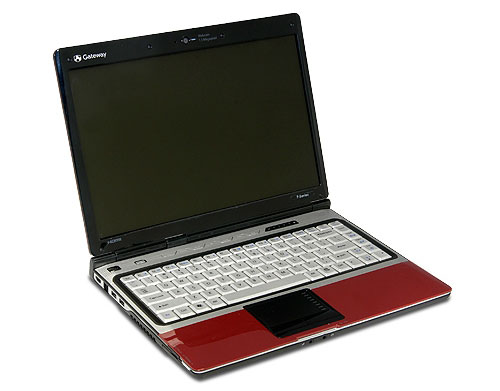 I believe this laptop is like six years old (could be older), and since it is a budget laptop anyway it should be long dead, but I do my best to keep it running.  It has an old Athlon 64 X2 dual core processor running at 1.9 GHz, and an integrated Radeon X1270 graphics card. It only has three gigs of RAM, and it is still running on its original hard-drive which is a bit of a minor miracle.

The Windows 10 compatibility test said that it wouldn’t work since Gateway/Acer hasn’t updated their version of the Radeon X1270 video card since for forever, but I went ahead and installed it anyway.  For the most part everything worked great except for the aforementioned video card.  Luckily I was able to dig around on some forums and find a way to get the Vista x64 driver to work.

The experience on the laptop has been pretty good.  Windows 10 has lower system requirements than Windows 7, so it is running a little faster.  It is still slow, but it is fast enough that I am thinking of slamming a solid state hard-drive in it and seeing how much longer I can get this machine to last.

Next up my custom gaming rig: 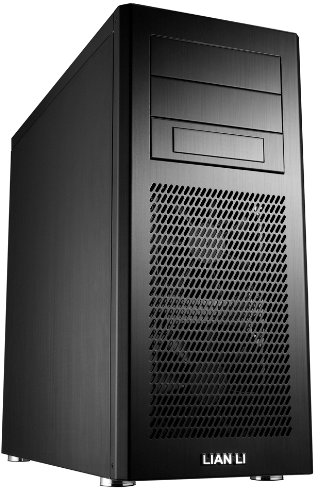 Now if there was ever a PC that was going to upgrade well this was it.  All new hardware, and it has processing power to spare.  Windows 10 took like fifteen minutes to install, and it was running great.  I didn’t run in to any issues until I decided to link it with my Microsoft account.

I was able to go in and overwrite all the settings for the various programs again, and I got it working the way it was while still having access to the Xbox App (very important), but it was a bit of a struggle.  Now that it is running well it makes my fast computer, just slightly faster, so what is not to like?

As you can see from my two computer installs above for the most part everything worked fine, better than most day-one Windows installs.  So if you are like me and love the latest and greatest go ahead and download the OS and install it (you probably already have anyway).  However if you just want your computer to work, I would hold off.  I would still upgrade eventually (especially while it is free), but I would let people like me deal with all the issues for a few months, and write up their solutions to issues on forums.  Let Microsoft patch a couple of things, so that way your computer upgrade tale will be a happy one.