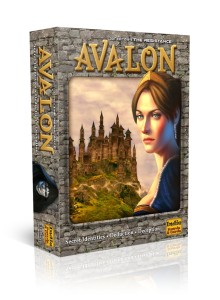 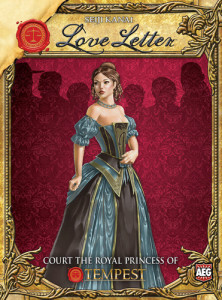 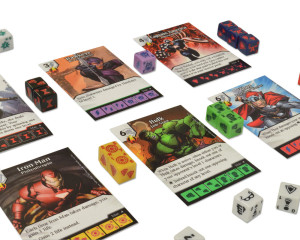 2 Replies to “A Game of Reviews”