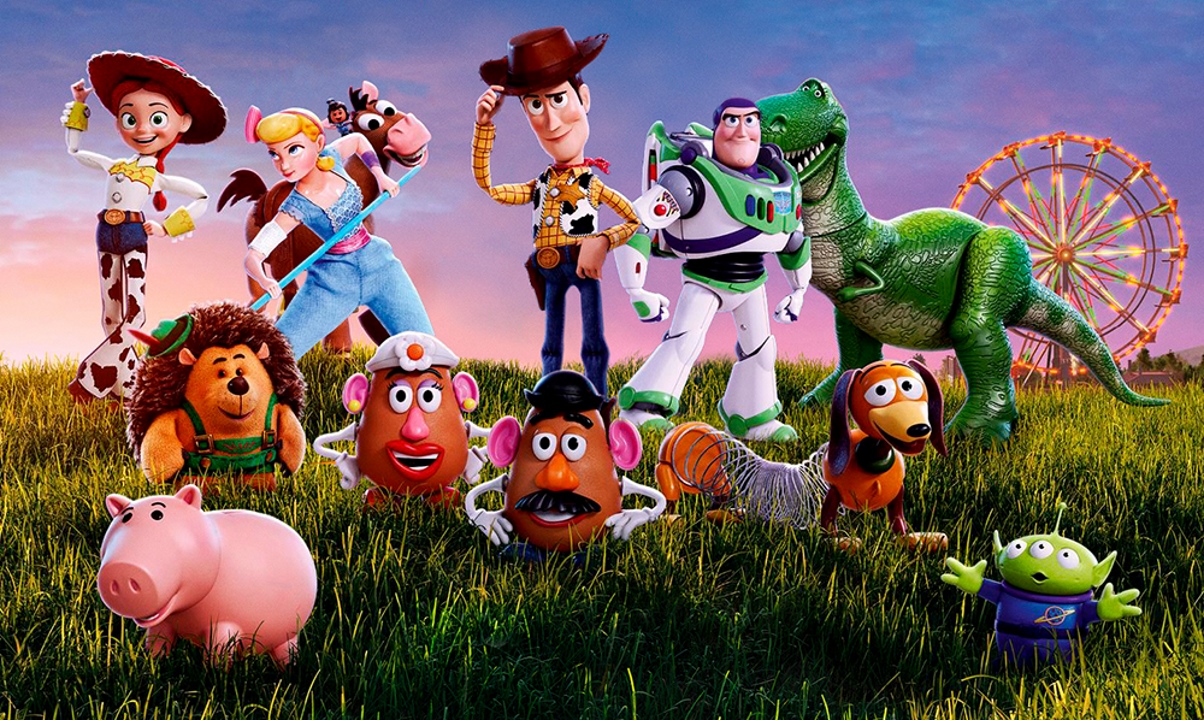 I am not sure how Pixar does it, every time I think I am done with the Toy Story franchise they bring it back and make it great. Toy Story 3 was the perfect ending to the Toy Story series, so I wasn’t too excited about a fourth big screen outing, but here we are, and it is great. I am not sure it is as good as 3, but it is close. Which is a minor miracle.

Woody (Tom Hanks) isn’t having the easiest time at Bonnie’s (Madeleine McGraw) house. He is just another toy to her. Things get even more complicated when she brings home a spork she made in to a toy named Forky (Tony Hale), and it is now her favorite. Woody will have to do his best to mold this spork in to the friend Bonnie needs him to be. Woody will need some help, and luckily he runs in to old flame Bo Peep (Annie Potts) who is more than up to the task.

The writers found another interesting story to tell about the Toy Story crew, and that is why this movie works. From the trailers it just looked like it was a retread of movies 1 and 2, but it is its own thing. It still follows the Pixar formula: gut punch in the opening minutes, and then a journey of self discovery with an emotional conclusion, but I don’t see them ending that story loop any time soon. It is a good one, and there are a lot of tales you can hang on those bones. Pixar loves it when everyone gets a good cry in the movie theater.

There is not much left to say about the cast, it is excellent, but most of the old crew isn’t given a lot to do. It focuses a lot on Hank’s Woody, Pott’s Bo and the new characters. Which may be disappointing for some, but like always, Pixar found the best people for the job, and everyone fits in perfectly. Plus, they worked in Carol Burnett and Betty White, so listen for that!

The Toy Story films have always been a showcase for how far the visuals in computer animated films have come, and Toy Story 4 does not disappoint. They are very close to making real life quality images, without falling in to the ‘uncanny valley’. I have recently re-watched the last three Toy Story movies, and while they look good, 4 blows them out of the water. It is stunning.

I didn’t want to like Toy Story 4. It felt like they were milking something that should be left alone, but they managed to find a new worthwhile tale to tell, and look great while doing it, so I guess I will not doubt them in nine years when Toy Story 5 comes out.