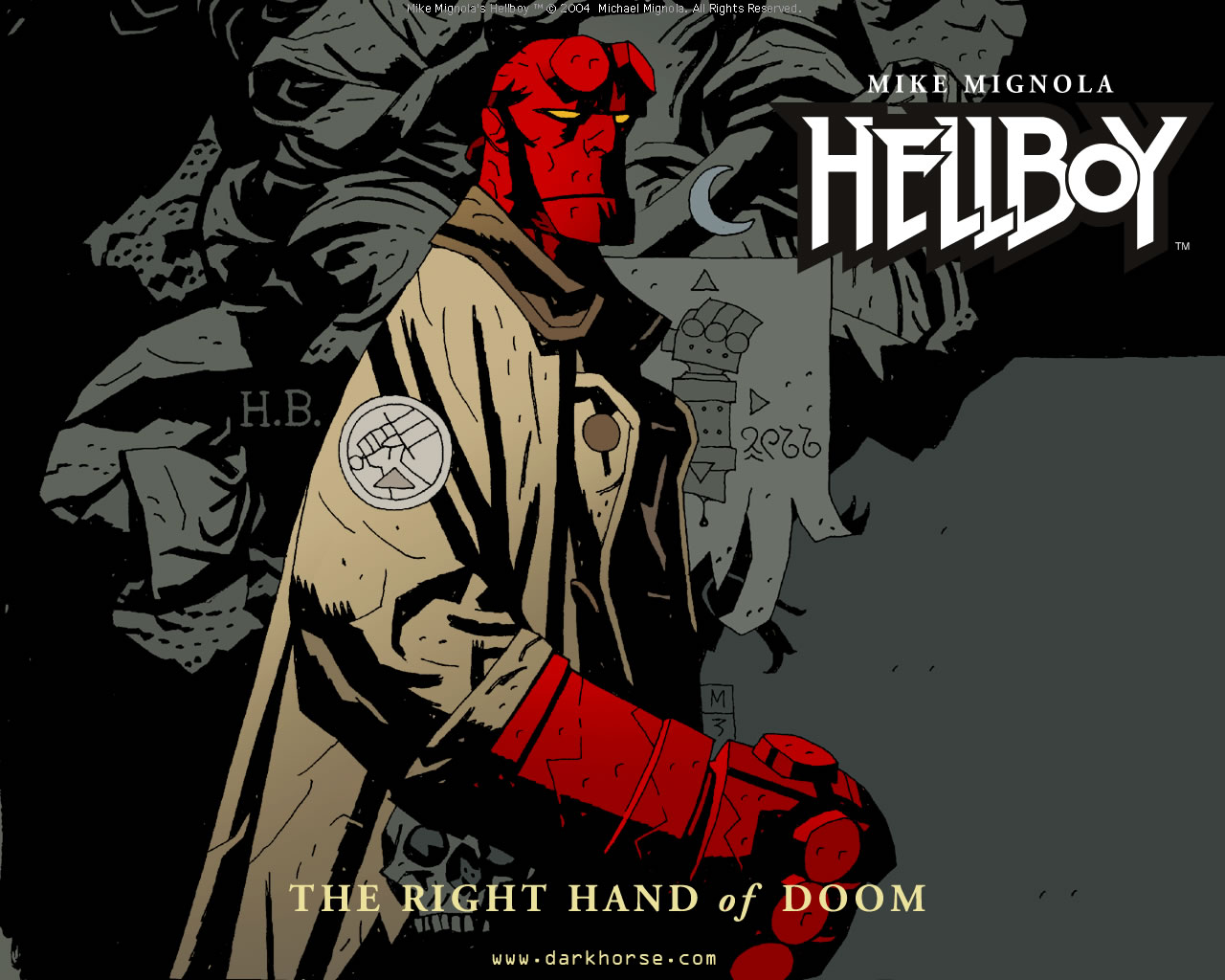 Mike Richardson, founder of Dark Horse Comics, has found new suitors for Hellboy with producers Larry Gordon and Lloyd Levin.  David Harbour will now star as the titular hero, and the very capable director Neil Marshall (The Decent and Game of Thrones) will helm the film.  This script is being co-written by Hellboy’s creator Mike Mignola.

All of the above information should make me happy.  Hellboy is a fun character, but I really wanted Guillermo del Toro and Ron Perlman to finish their Hellboy trilogy.  To some extent it makes sense to start over, nine years have past since the last Hellboy film, so it is really not in the public consciousness anymore, but the heart wants what the heart wants.  As talented as David Harbour is, Ron Perlman will always be my HB.  Good luck to everyone involved, but it is just not the film I was hoping for.