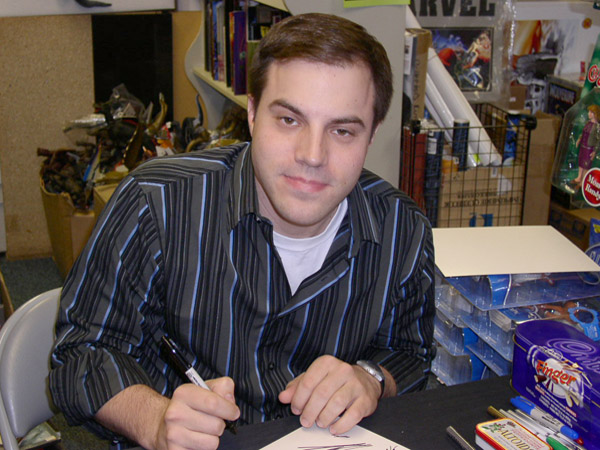 Thanks to Batman v Superman ‘only’ bringing in $860 Million worldwide and getting slammed by the critics, Warner Brothers has decided to shake up the people in charge of making DC movies.  In short Geoff Johns is the new head of DC Movies.  This move is meant to emulate having Kevin Feige in charge of Marvel Studios.  Despite how some people may feel about Johns’ work, he is definitely a comic book guy, and he understands the characters as well as just about anyone.  If you were hoping for DC movies to be more comic book-y, I think you are in luck.  I hope that long time Warner executive Jon Berg doesn’t get in his way too much.