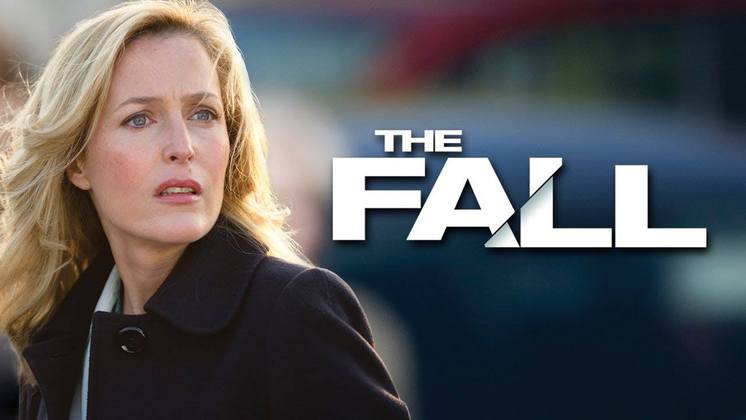 Mrs. The Paladin and I just finished watching The Fall on Netflix. Weighing in at only 11 episodes (5 episode in Series 1 and 6 episodes in Series 2), The Fall follows the Northern Ireland Police as they investigate a series of murders perpetrated by a serial killer. The Fall’s unique take on the police procedural is that we know who the killer is and even follow him for large chunks of time. This gives the show a much more psychological thriller vibe as you are watching the game of cat and mouse between the killer Paul Spector (Jamie Dornan) and Detective Superintendent Stella Gibson (a very NOT Agent Scully, Gillian Anderson).

The Fall is pretty adult, dealing with adult themes, and can be very uncomfortable at times; especially when it juxtaposes Paul Spector’s life as a husband and father with his life as a killer. It can be difficult to watch the man you just saw sneak into a woman’s house in the scene before kiss his daughter goodnight in the next scene. Another facet of the show is how Paul is an interesting foil to Gillian Anderson’s Stella Gibson because the two are similar in some ways – they are both highly intelligent, bristle at authority (in Gibson’s case it is patriarchy), and are driven by strong sexual urges. Of course in Gibson’s case she upholds the law while Spector shirks the law.

Series 3 was just announced this month and should be out by the end of the year, which helps with the ending of Series 2 which doesn’t end with a cliffhanger per-say, but left room for the story to continue. Neither Mrs. The Paladin and I were very satisfied with the ending however. The whole time you’re thinking Spector’s got one final trick up his sleeve… and yet it just don’t happen.

If you are looking for a dark, patient, psychological thriller than I suggest giving The Fall a try, although you might want to wait until Series 3 comes out to give you a better ending.