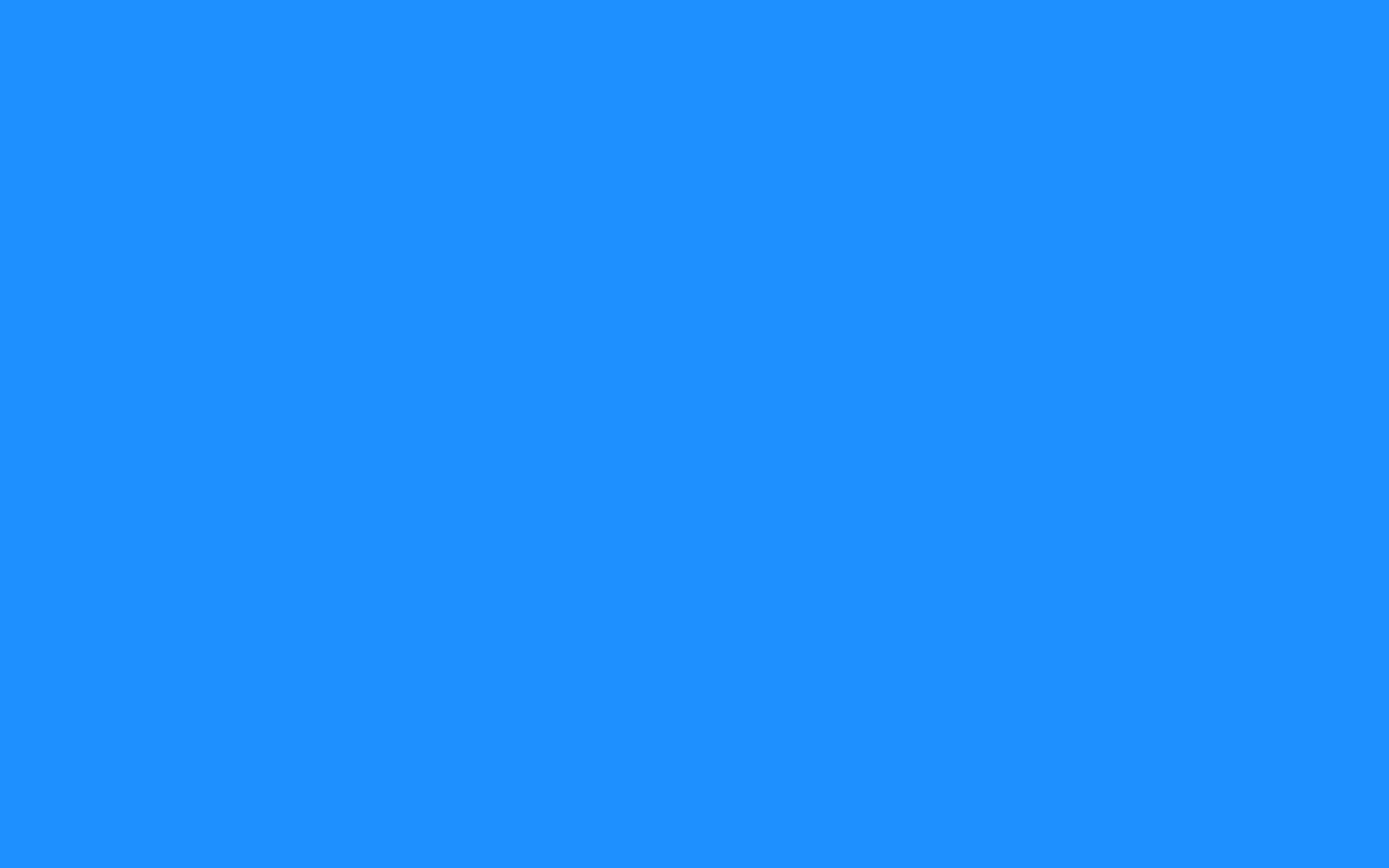 I don’t know how it came to this.  The day started out so normal.  I was exploring our territory, but not far from home when I noticed a blue room.  It wasn’t there and then it was, so I had to go and check it out.  It was like nothing I had ever seen.  Everything was so soft and the air inside was much cooler than the air outside.  I got caught up in all the wonder when I heard a crash.  The door I had come in through had closed and now the room was also occupied by gaint beast.

“No matter”, I thought, “I will just leave the room through one of its many large openings”, but when I tried to go through I ran in to some sort of invisible barrier.  Worse yet the same sort of barrier covered all the openings.  Then somehow it got worse still.  The room started to move.  Slow at first, but then at great speed.  The world was flying by.  The great beast was somehow controlling it.

I alerted the beast to my presence in a hope that he would take pity on me and return me to my home, but instead I could tell he just got nervous.  He looked at me with his large wild eyes and I could see fear in them.  “What could the beast possibly have to fear from me?”, I pondered.  He seemed to settle down, and then he lowered one of the barriers.  I tried to get out, but the air was coming in to the room with so much velocity I was unable to escape.  He raised the barrier again and gave me an inquisitive look.  I could tell the fear had worn off and now he was trying to figure out what to do with me.  He seemed kind, so I decided to take a brake on a smooth strap in the room.

As the blue room hurtled onward I decided to continue my investigation of this wondrous place, but when I tried to get up my foreleg was stuck.  It had gotten stuck in the sticky fibers of the strap.  I used all my wings’ force to try and free myself but to no avail.  I was scared and panicked, but I refused to let myself be trapped in this blue hell, so with one last attempt I gave my wings everything that I had and I was free.

The pain was intense.  I had never felt anything like it before, and then when looked down at my leg to my astonishment it was gone.  It was still stuck in the strap.  This blue room had taken me away from my home and now it had cost me my leg.  I was in pain and angry, so I lashed out.  “This is all that beast’s fault I bet!”, I thought.  So flew at him.  He flipped me away with his massive hand, but in my state I was not going to be deterred, so I readied myself and I brought my stinger down on to his wide shoulder.

This was of course a grave mistake.  I could tell that I injured him, but in so doing I incurred his wrath.  It was swift.  He brought down his hand on me with an enormous amount of force.  It crushed me almost completely.  Then he brushed me off of him, and now I lay dying on the soft blue floor.  What a fool I was to think I could take on a beast of this size.  Will my Queen remember me?  I hope so.