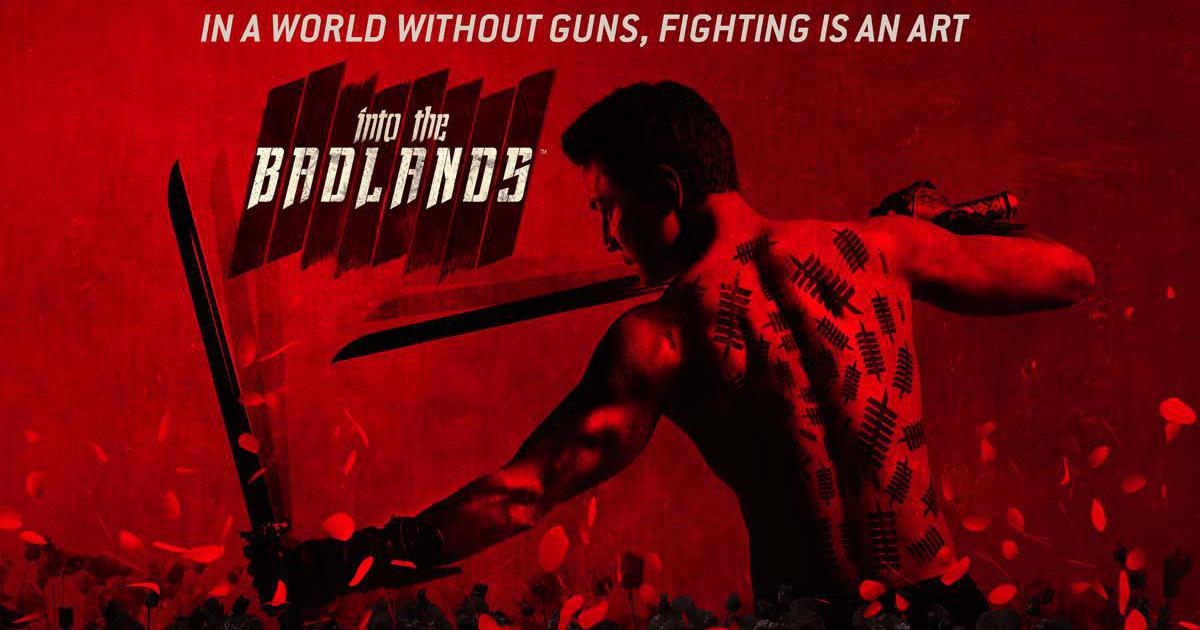 You know what the holiday season is good for?  Binge watching TV shows.  Mostly the wife and I binge watched Harry Potter, but we did manage to squeeze in ‘Into the Badlands’.  The new Kung-Fu show from AMC.  The story was a little iffy, but the action was top-notch.

‘Into the Badlands’ is about a post-apocalyptic future where guns have been outlawed, and Barons rule the Badlands with their sword wielding ‘Clipper’ forces.  A young boy (Aramis Knight) has been found with a mysterious past and amazing powers, and everyone is trying to use him to escape or rule the Badlands.

Really the setup is just an excuse for everyone to punch each other, and it relies to much on a bunch of killers deciding to take people alive for ‘reasons’.  Though it does get much better as it goes.  I think it just takes awhile to find its footing.  Which is a shame for a short six episode season.  Though the punching is really good!

Much like the story, the actors all seem to get better as the show moves along.  I think they start to get a better feel for the roles they are playing.  Maybe they were able to come up with some personal motivation for the punching or something.  I do think some better dialog would help them out.

All in all I liked ‘Into the Badlands’, and I would like to see a season two.  It would be nice to have it be a truly good show, and not just the best Kung-Fu show on television.  I look forward to next year with great interest to see if we are in for more stylized punching.  If you need a little more action on your TV set you should give ‘Into the Badlands’ a shot.  You will probably like what you see.