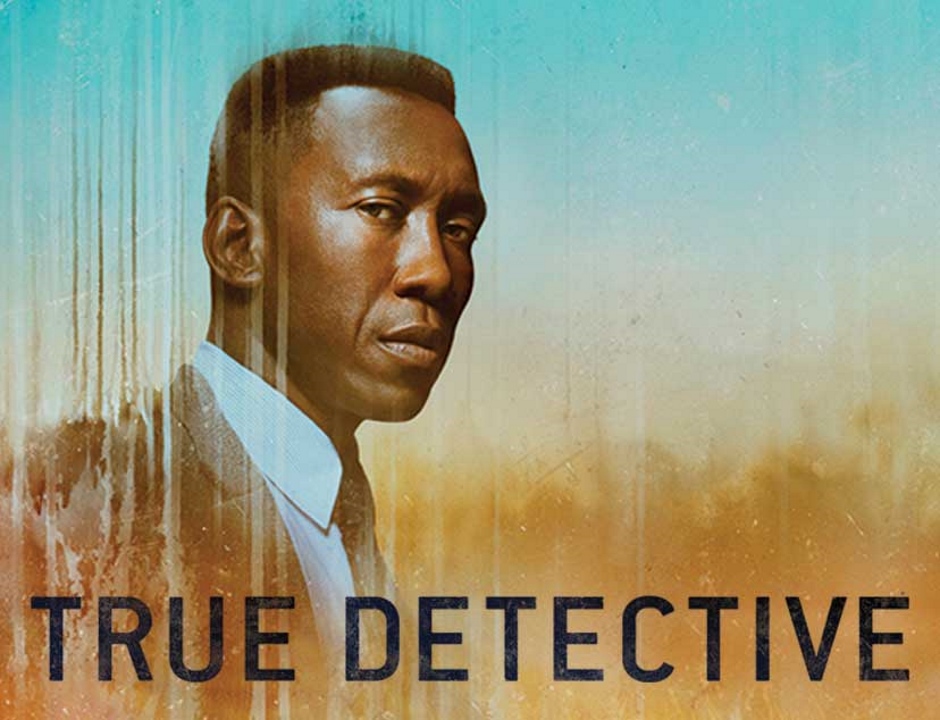 As someone who has not seen seasons one or two of True Detective, I cannot say how season three stacks up, I can only say that it is filled with great performances and a lot of silence. It is the slowest of burns. It is worth it to stick it out to the end, but it is not in a hurry to get there.

In season three, two children go missing while on a bike ride, and small town detectives Wayne Hays (Mahershala Ali) and Roland West ( Stephen Dorff) do their best to find them. Even though they do everything they can, this case will follow them for the rest of their lives.

From what I gather, True Detective season three is a little less strange than one and two, and it has the unique hook of taking place along at least three different timelines, but really the hook is that it has Mahershala Ali. His performance makes this show. Dorff and the rest of the cast do their best, and they are all good in their own right, but Ali makes it must watch TV.

I did enjoy that everything fit together really nice, there are no major plot holes, but the best part was the way season three played with the audience’s expectations. We know how these things are supposed to go, but how things worked out in True Detective season three was constantly surprising. Not in a cheap way, or just to pull something over on everyone, but as a reminder there is more than one way these things can shake out.

All that said, it is slow. Not that everything needs to be action packed, but sometimes if things take this long to burn the fire may have gone out. Though between the clever story and Ali’s fantastic performance, True Detective season three is still well worth watching. Just don’t fall asleep.

2 Replies to “Shmee Uncovers The Truth In True Detective Season 3!”