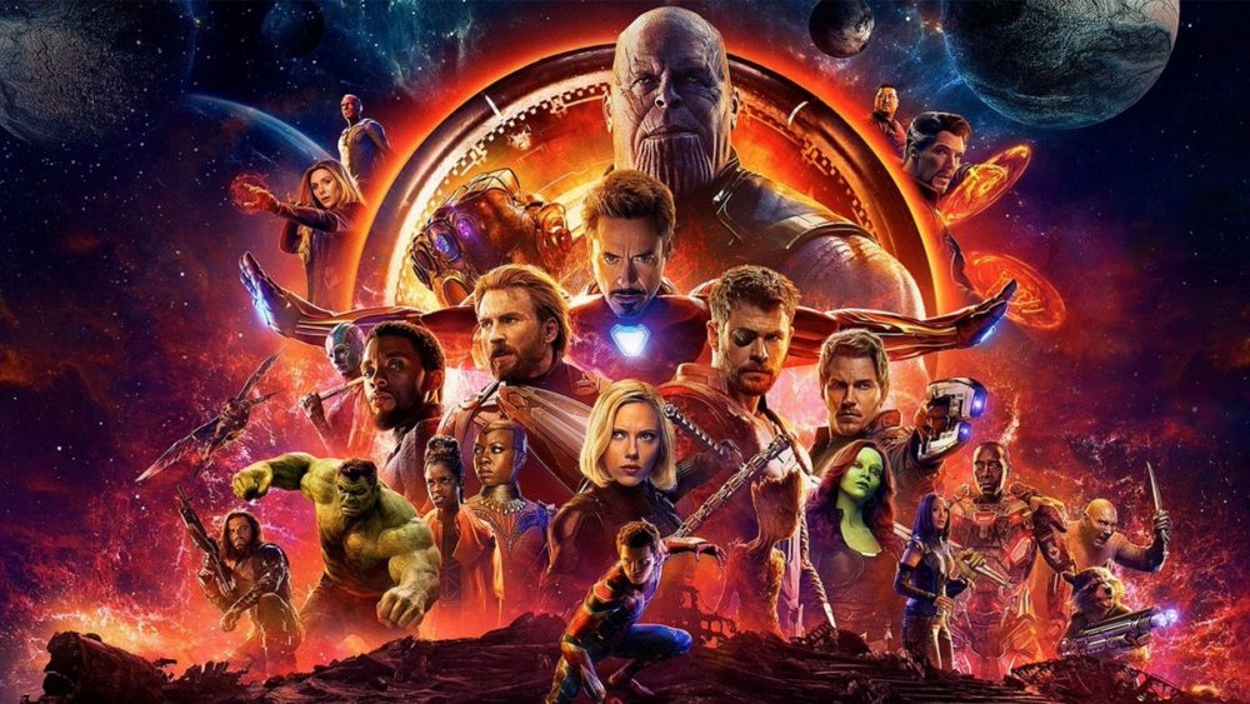 It has taken ten years to get here, but Marvel’s Cinematic Universe has finally all come together to take on its biggest bad guy yet, Thanos.  The fact they were able to pull something like this off on this kind of scale is incredible, and the fact it still manages to be a fairly focused movie and not some muddled mess is a minor miracle.  Of course you will have to wait for Infinity War 2 (or whatever the title of May 2019’s Avengers movie is going to be) to get the closure you were hoping for.

Avengers: Infinity War is the movie where Thanos actually does something, and he does it quite well.  For the most part I have never enjoyed overpowered comic book villains.  They are generally just massively powerful so that the comic book has a reason to cram in every hero known to man, and honestly Thanos isn’t any different, but Josh Brolin brings him to life perfectly.  He actually has a character of his own, and while his reason for wanting to kill half of all life in the universe, to stave off overpopulation, is iffy, you at least believe he believes it.  Even though if he hired a population expert, they would have pointed out that Earth, for instance, was at half its current population a little less that fifty years ago, meaning if he succeeds in his dark task it doesn’t buy the universe a lot of time.

The biggest problem for Avengers: Infinity War is that it feels a little like The Lord of the Rings: The Two Towers.  It has epic battles and cool villains fighting heroes we love, but then it ends before it crosses the finish line, and there are two more Marvel movies we will probably need to watch before we can cross that line a year from now, but if this movie is yet just another setup movie, at least it was a good one.  It shows that Marvel has so far been the only studio capable of doing anything like this, and I am guess next year’s movie is going to be something special.