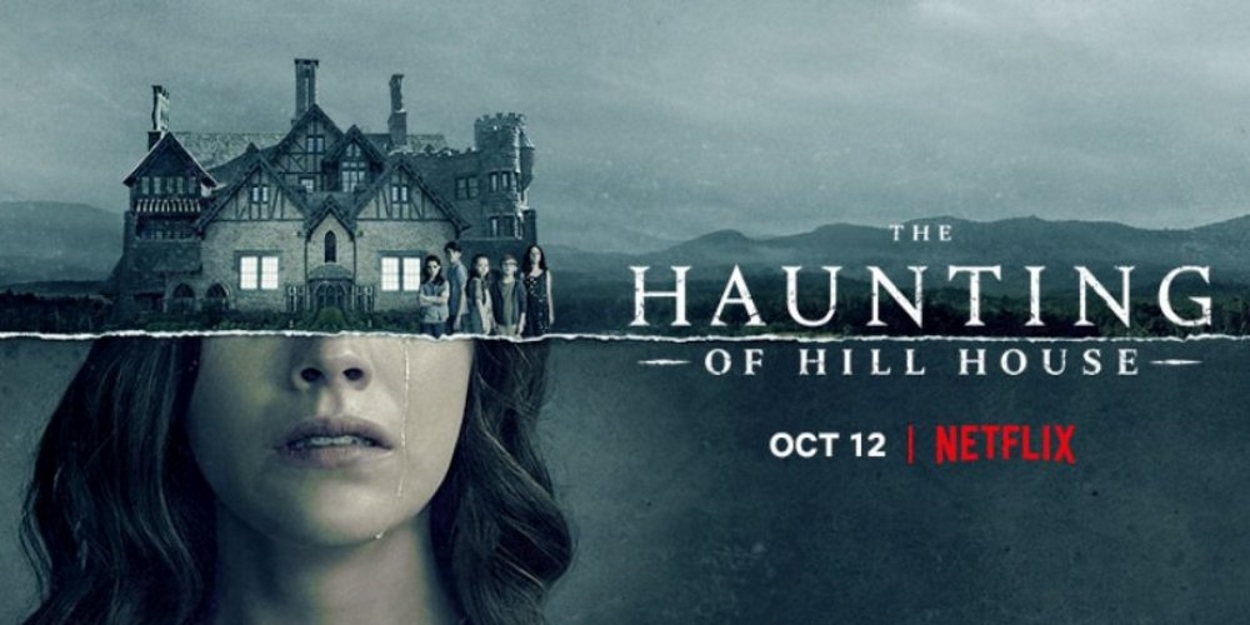 Like everyone else my wife and I have been watching Netflix’s The Haunting of Hill House, and while I was not as blown away as others, I will say that it is still a pretty good horror TV show.  Of which there are very few out there.

The basic premises of the show is, what if the demons that destroy a family are real and external not just emotional and internal?  Though there are still plenty of personal demons to go around.  I have heard it called This Is Us but with ghosts, and at first it seems that way, but it evolves in to something different, and it is nice that the story wraps up in just one ten episode season.

There are also only two time lines to keep track of.  The current day Crains who are dealing with a lot of emotional trauma, they mistrust each other, and their issues keep them separated.  Then there is the timeline with them in the titular Hill House trying to fix it up so they can flip it and build their forever house.  The older, broken, Crains are going to have to deal with their issues, each other, and of course Hill House.

What really elevates this show is how well it is made.  Most horror is made cheaply to shock and titillate its audience.  That is not case here.  The producers have a story they want to tell, and they lovingly crafted their episodes.  Episode six in particular is a masterwork of filmmaking.  I don’t want to spoil it, but it is almost worth watching the show for that episode alone.

It is not all perfect however.  The early episodes are too long, and not all of the story really hangs together, but due to the dreamlike quality of horror stories that is a common problem for the genre.  Its ending also wasn’t super satisfying.  Don’t fear however, it ends the Crain’s story, but it just didn’t have a lot of impact.