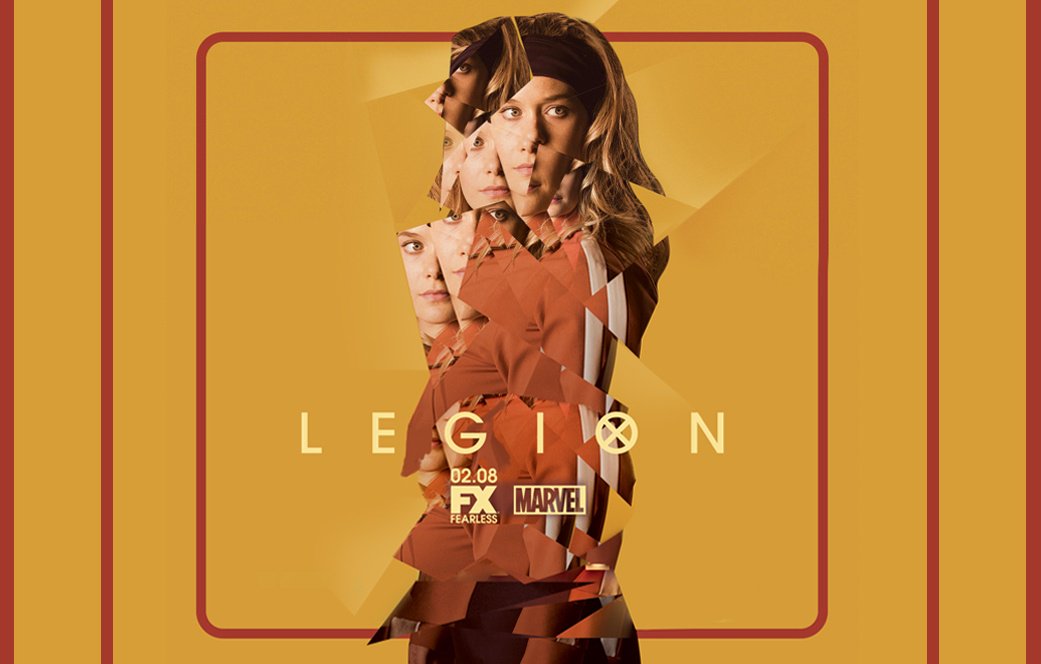 I am kind of mad.  Because besides Archer I never had a reason to watch FX, but now I can’t wait for the next season of Legion.  It was finally an X-Men show/movie about that wasn’t about superheroes.  It was just about mutants trying to figure out how to live in a hostile world.  Sure there was some hero-y stuff, but that is mostly because they have cool powers and they need to use them from time to time because bad people want to hurt them.

Another great part of the show is that because of David’s mutation and his disease Legion is unendingly weird and trippy.  It is like they let Stanley Kubrick take a crack that the superhero genre.  Every episode had something cool to show us, and because it was only eight episodes long it was relatively light on filler.

While this is definitely Dan Stevens’/David’s show, Aubrey Plaza as Lenny stole every episode she was in.  She was incredibly watchable.  The rest of the cast was delightful as well.  Though I did feel that Rachel Keller as David’s love interest Sydney could have used more to do.  However, she did serve as a good fill in for the audience taking in all the crazy things happening around her.  A non-comedic straight-man if you will.  Because things really did get super nuts.

We have twelve long months before Legion is back on the air, and now I have to figure out how to keep FX as part of my cable package.  Whereas before I could have lived without it, and they are making another X-Men show to compliment this one!  Curse you good TV!!!!!!!!  Oh well, I might as well enjoy it.  Queue the X-Men theme!