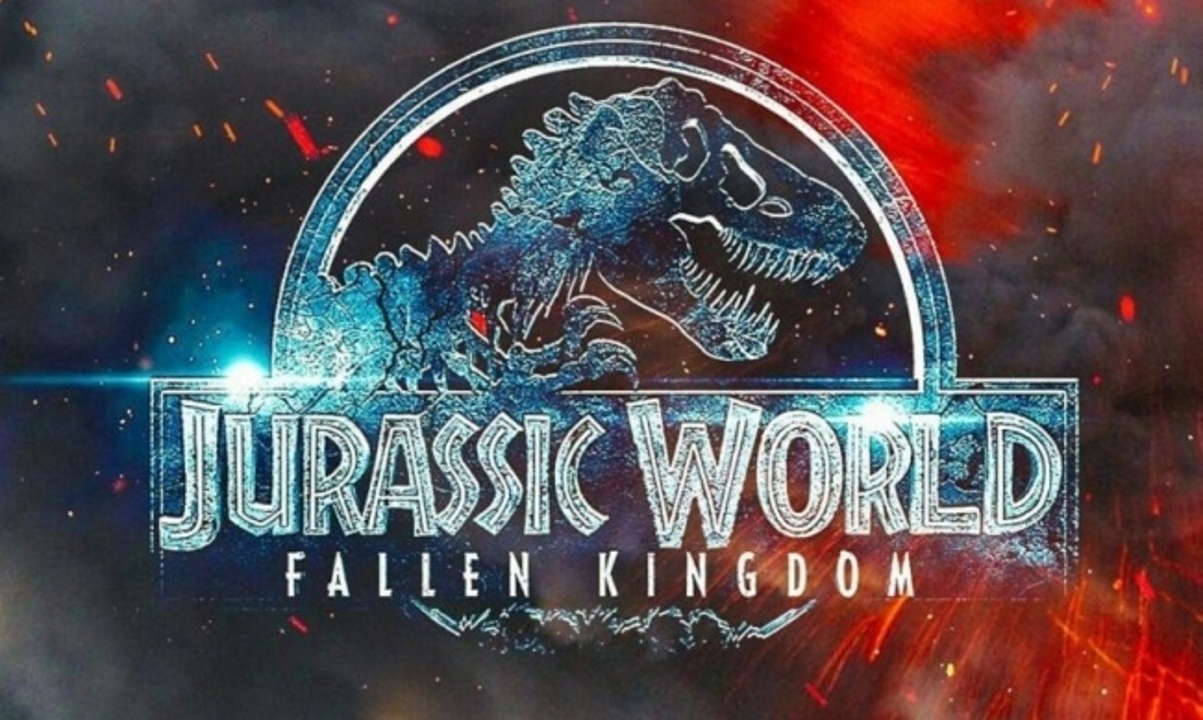 Some movies don’t deserve to be reviewed. Jurassic World 2: Fallen Kingdom is one of those movies. I am not sure what happened with this movie, but oh man this movie dumb. The plot is dumb, the dialog is dumb, all the character “motivations” are dumb, and whoever thought that a manor basement was a better location than an island is dumb, but even more than that, my mind is still struggling with a dinosaur aiming gun. WHY NOT JUST SHOOT THE PERSON WITH THE @#$%ING GUN!!!!!!!!!!!!

In conclusion, don’t watch Jurassic World 2: Fallen Kingdom. It isn’t even the fun dumb, or so bad it is good. It just isn’t worth your time, and Universal should feel bad for releasing it.