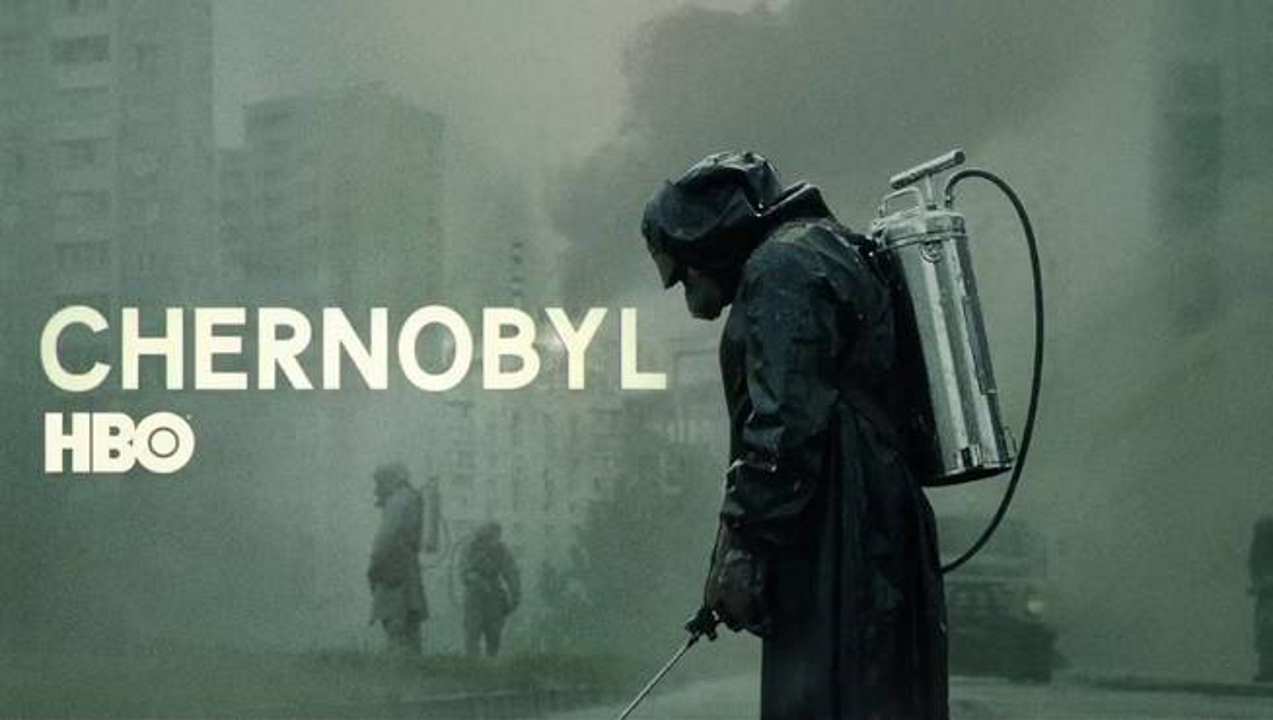 Chernobyl, HBO’s new miniseries, is one of the best pieces of horror media ever created. It is constantly showing you something awful, and while there is some body horror here and there, the horror on display in Chernobyl is the abuse of the power and the lies used to sustain that power. Abuse that was left unchecked and almost brought about a worldwide disaster.

If you are not up on your history, you may not know what happened at Chernobyl, but most people know the name. This show does a great job of getting most of the details across, and if nothing else, the feeling of what happened in the Ukraine. However, the showrunners do admit to changing a few things to make the show flow better, but because the creators want the full truth out there, they also released a podcast where they walkthrough everything that happened in fuller detail.

You will follow Valery Legasov (Jared Harris) as he fights to get the Soviet Union to do what needs to be done to get this disaster under control. The Soviet Union at the time was unwilling to admit any flaws, and as such they didn’t want to admit the Earth threating disaster was really that bad, which made Valery’s job very difficult. Of course once his job was complete, they want him to cover it all up. What is worse, is that all of this could have been avoided had someone just told the truth.

While melting nuclear rectors and decaying bodies sold the show, it is really the stellar cast that makes it work. Jared Harris and Stellan Skarsgård are the able anchors of Chernobyl. They both can do so much acting without even talking. Thoughtful stares, tense looks, and all manor of facial expressions are expertly done. Emily Watson was a great addition to the cast, and even if her character was a composite of many different scientists, they make her an unwavering voice for the truth that this show desperately needs.

I get that not everyone has HBO or Sky, so Chernobyl may be hard to find for a while, but when it does hit other platforms, it is a must watch. If you do have HBO or the Sky Network, you should watch Chernobyl immediately. It reminds us why we need governments that are honest and don’t try to show us how infallible they are, but that truly do what is best for their citizens.